Well today is the day I have been waiting for FOREVER!  I am attending my very first Janet Jackson concert!!!!!!!!!!!!!  Let me tell you I LOVE me some Janet.  I can remember the very first time I saw the “Nasty Boys” video and I have been hooked ever since!

Now I am not a professional dancer by any means…HOWEVER I was a professional at Janet’s dance routines growing up, LOL!  The first routine I learned of hers was from the “Pleasure Principle” Video.  Not only was I in LOVE with the dance routine, I had to have the outfit she wore in the video too (including the knee pads)!!!

Janet is not only one of my FAVORITE entertainers of all time, she is truly a Queen of Style Reinvention!  She has been around so long yet she ALWAYS brings something new with each album release.  Just look at the Album Covers for Proof:

I LOVE the fact that Miss Jackson has continuously re-invented her style through the years.  She took us from Bubble Gum Teenager to Sexy Tomboy to Grown Ass Woman!  Check her out through the years: 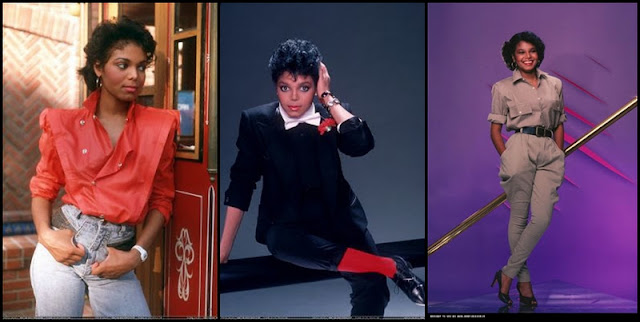 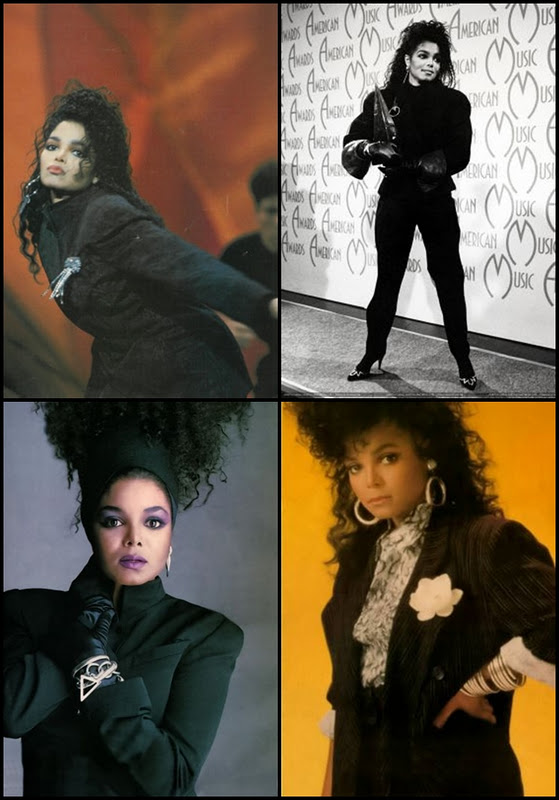 Janet and Design of a Decade Era:

Velvet Rope and Beyond:

How many Fashion Trends can you spot that we are still rocking today?  Janet is an Innovator and Trendsetter  who has always stayed TRUE to herself.  She ROCKS looks effortlessly.  So as you can see Miss Jackson IS, KNOWS, DOES and OWNS STYLE!!!  Love her!!!  Now I'm off to get ready for this concert! 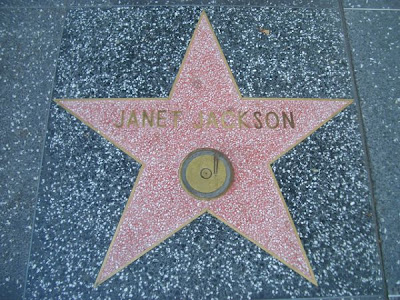