Happy Black History Month!!  I chose to show my appreciation by wearing one of my FAVORITE shirts! 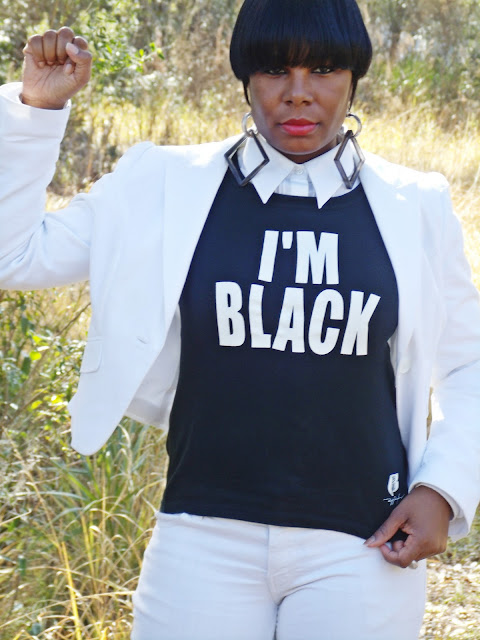 My shirt says it ALL.  You wouldn’t believe how long I’ve had this shirt.  I bought this shirt in New York at Dr. Jay’s in 2005 on a visit to see my friend Kim and celebrate my Best Friend Niesha’s Birthday.  Actually we ALL got one, we couldn’t resist LOL!! 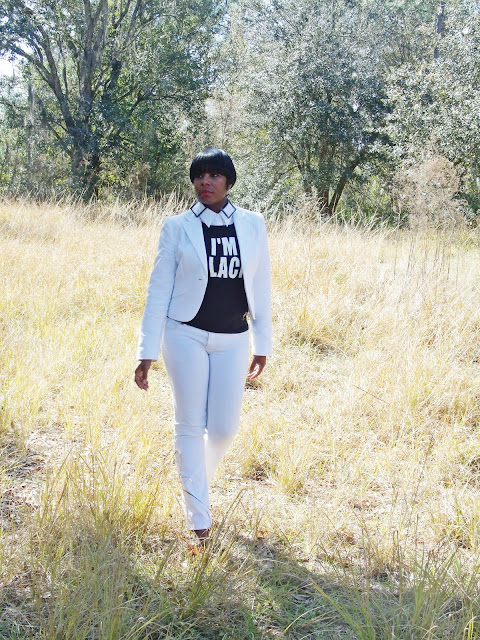 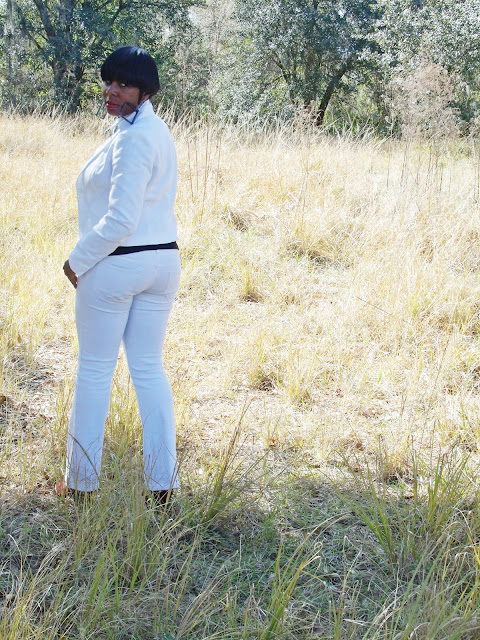 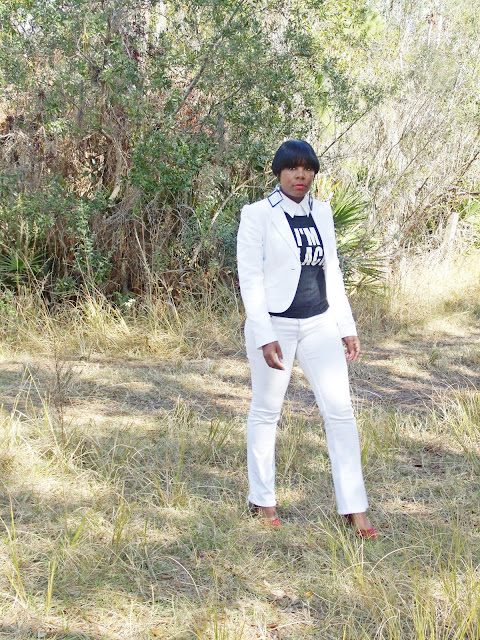 I have worn this shirt so many ways beacsue I’ve had it so long.  But this time I wanted to rocking up against all white and I LOVE how it turned out. 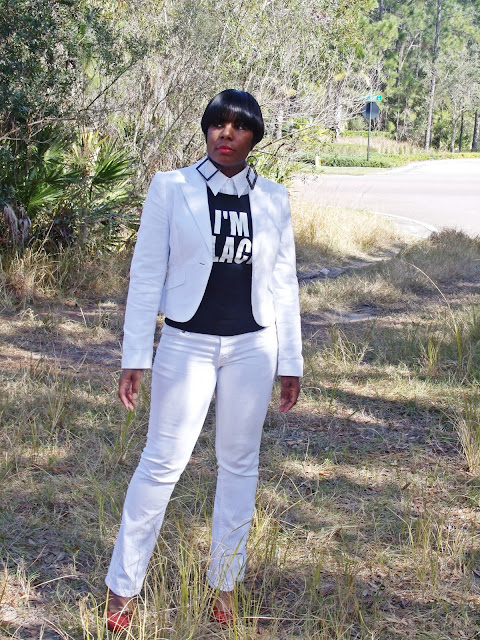 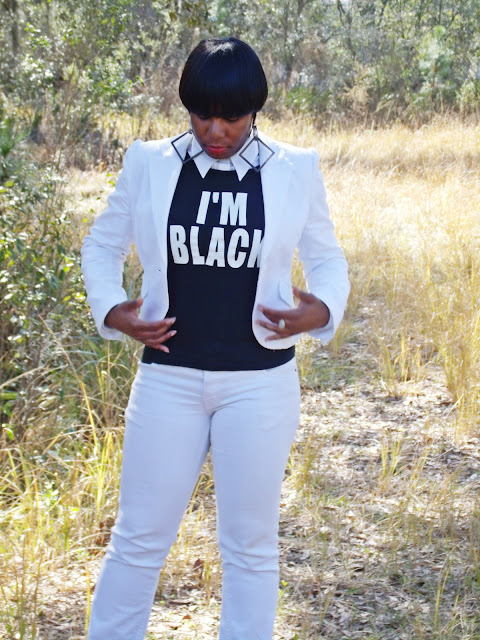 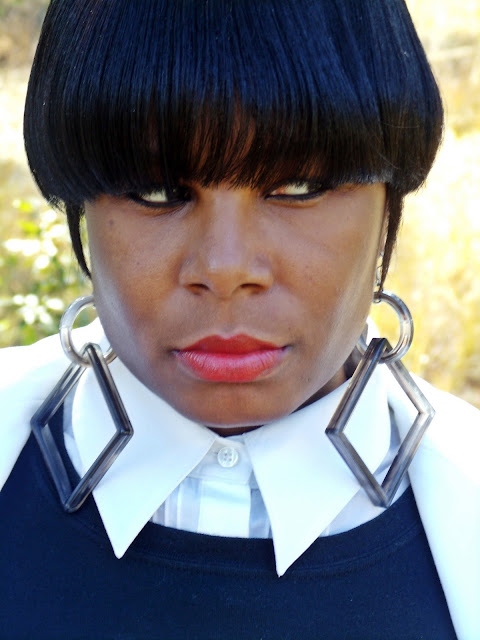 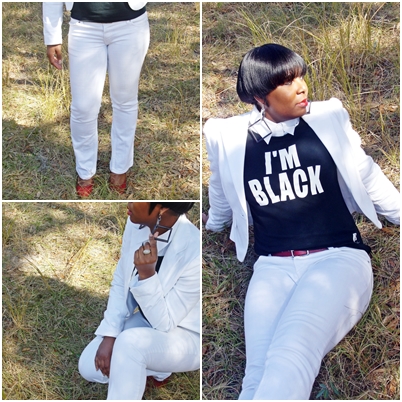 During this month, I plan to include a Black History Fact with each post I make.  I hope you enjoy them, learn from them and even gain inspiration from them! 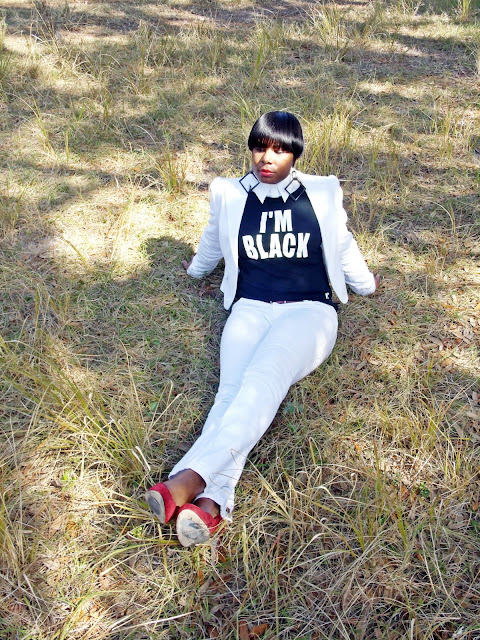 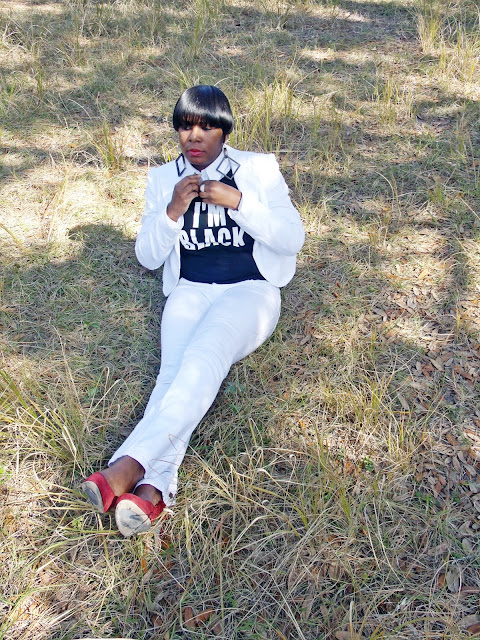 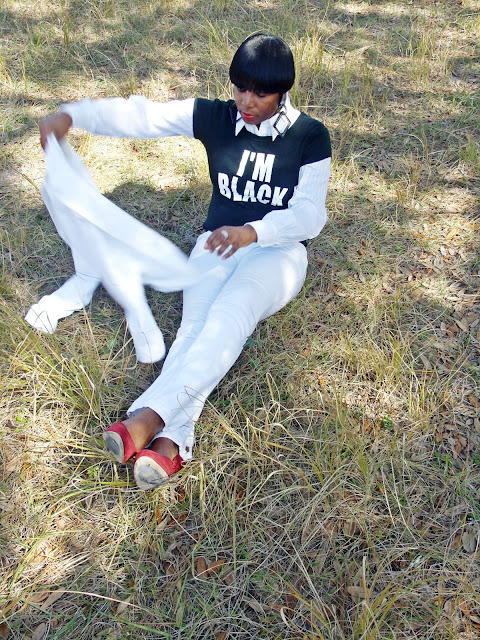 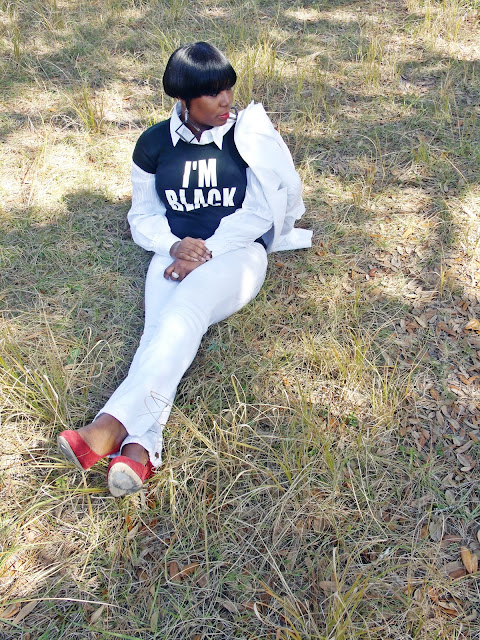 The FIRST one is Miss Beverly Johnson.  I chose Beverly because she was one of the first African American Females to make Fashion History!  Here is a snippet of Beverly’s accomplishments below: 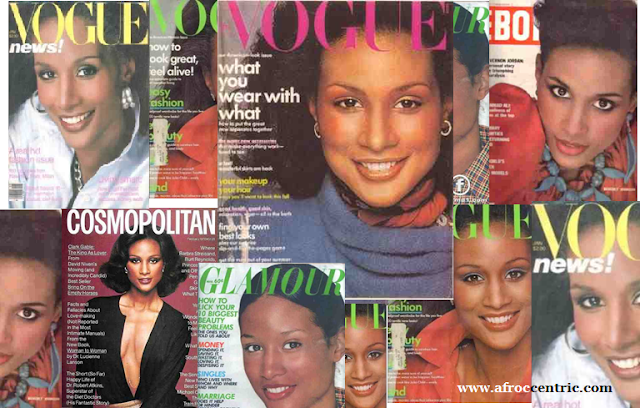 Thank you Beverly for breaking barriers!

Well that’s it for today Dolls.