Remember I told you about this FABULOUS St. John dress I scored from Olori SWANK’s online store?  Well, I finally got to wear it!  Tampa had a shocking drop in temperature a few weeks ago and I wore this to church. 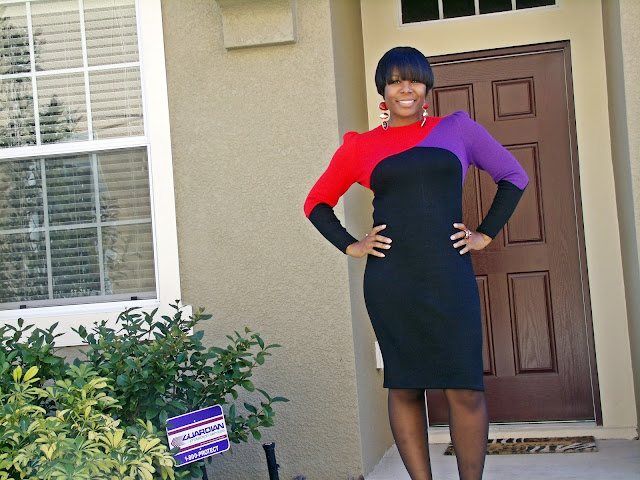 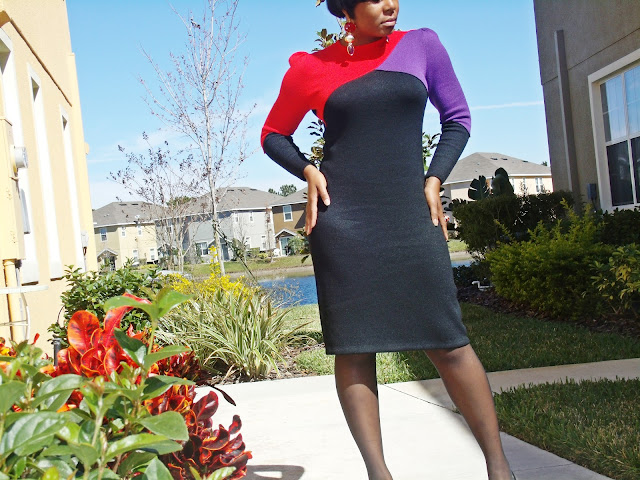 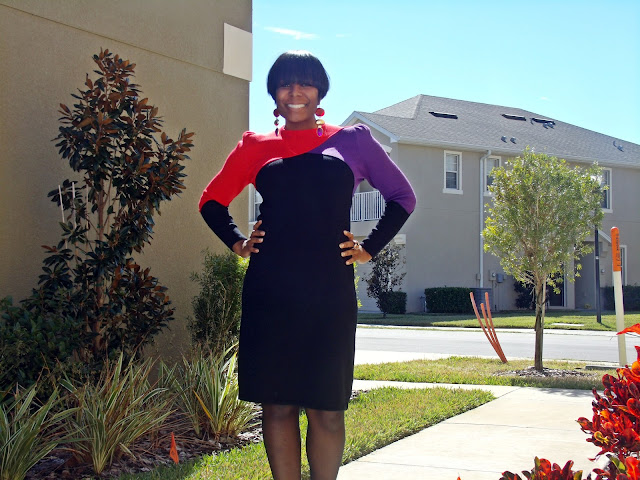 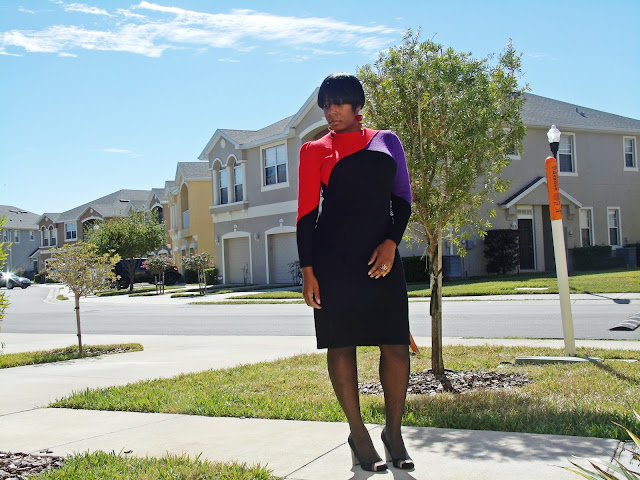 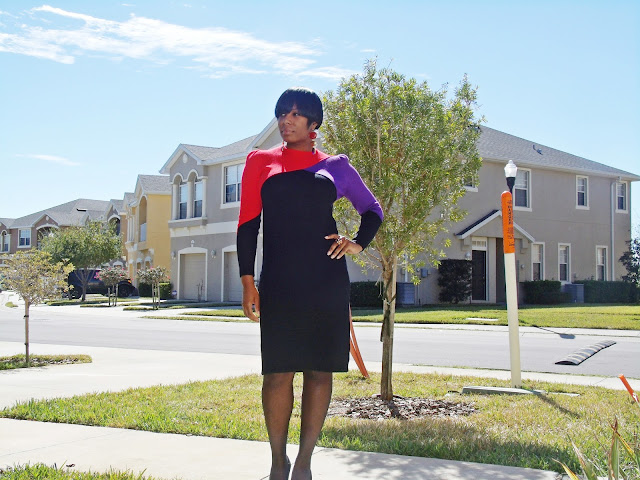 I love this dress.  It’s so cute and comfy.  I kept it simple and only wore earrings and a ring for jewelry.  If I had one, I would have worn a chain link necklace with this as well.  But my hunt is still on for one of those.  UGH!!! 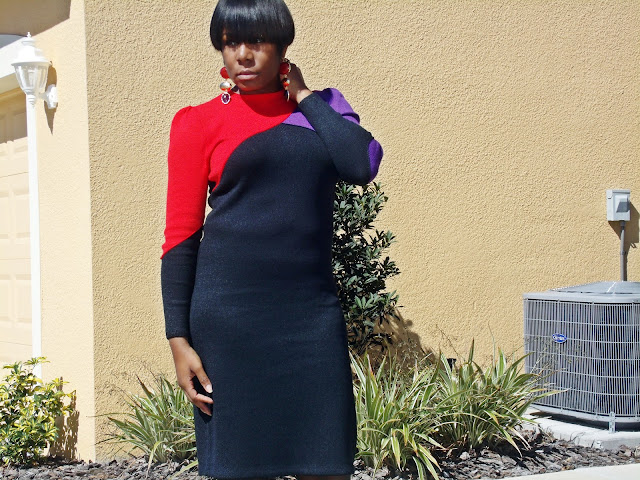 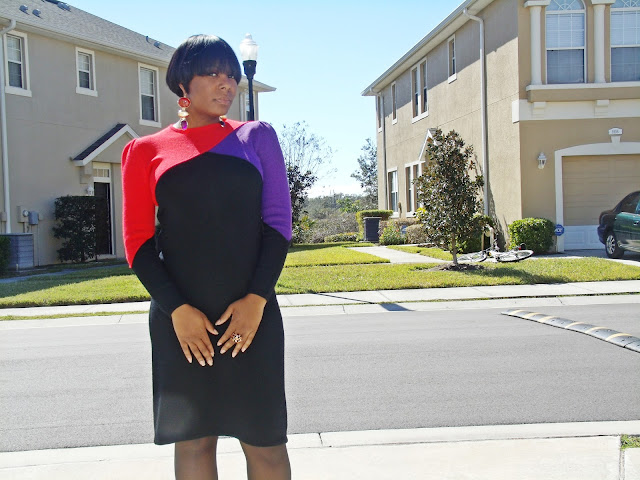 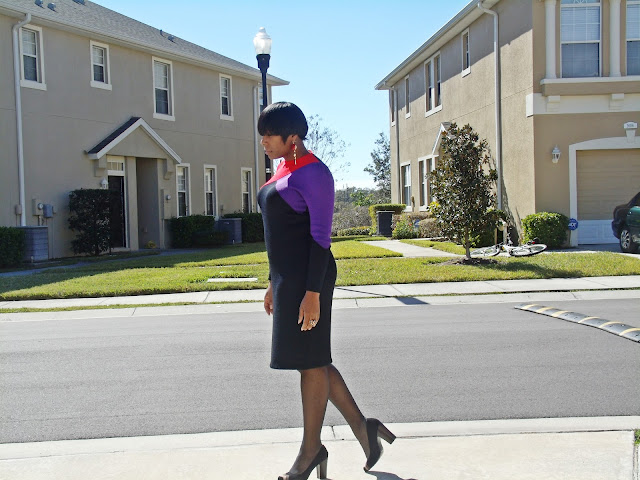 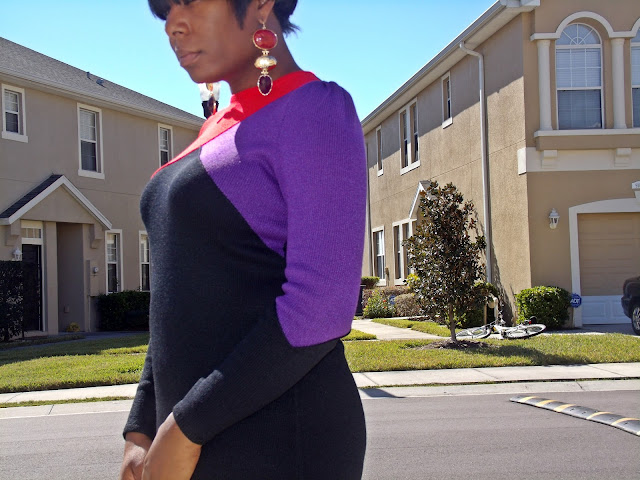 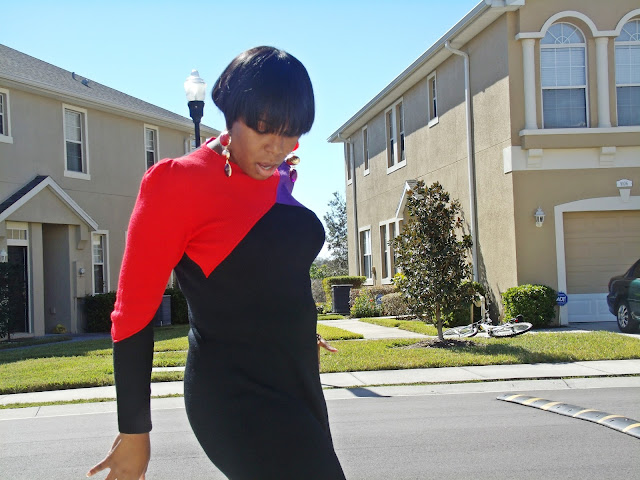 Ironically, I am wearing some earrings I purchased from natashab1980 who I met on Twitter during our little fight over this St. John Dress.  LOL!!!  Be sure to check out her site, she has some fabulous accessories for great prices. 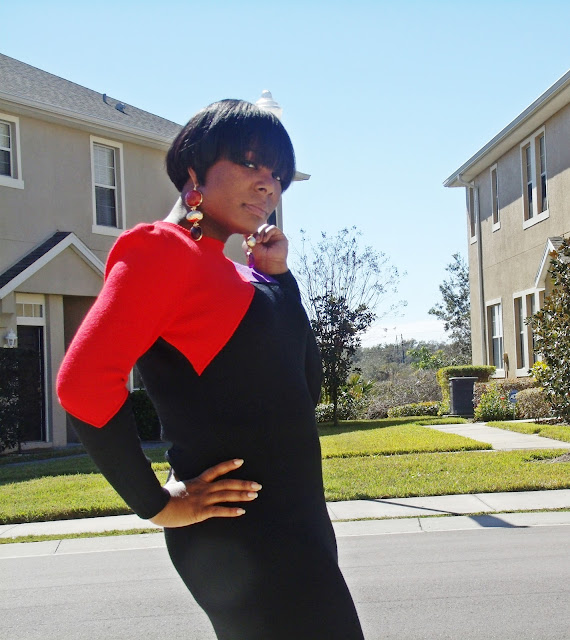 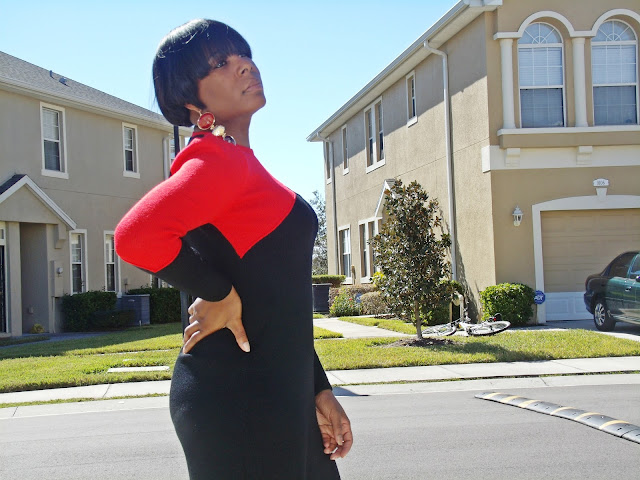 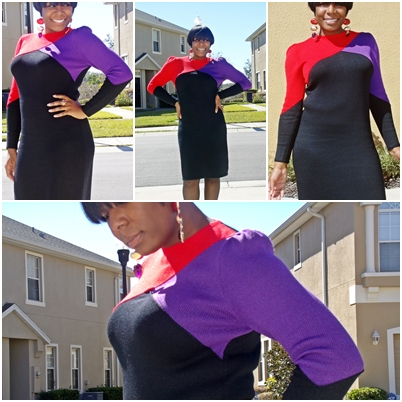 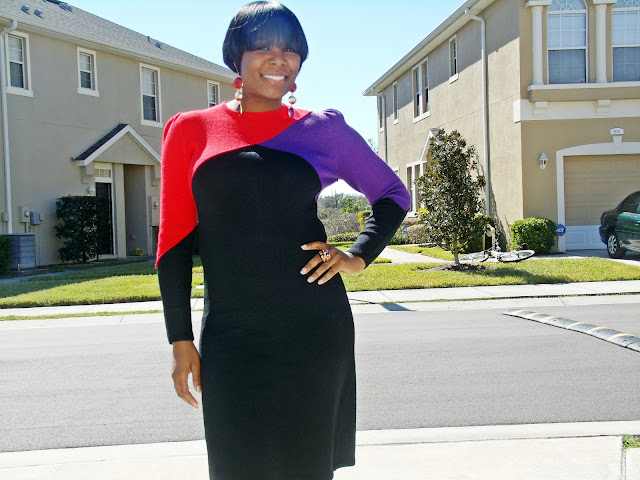 I will probably only get to wear this dress once a year since I live in Tampa.  This year, we have literally had no Winter at all.  I’m not complaining, but I was expecting January to be cold enough to wear certain things, but oh well.﻿ 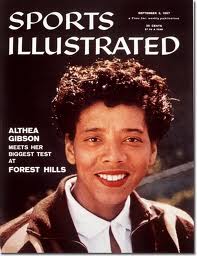 Althea was a World No. 1 American sportswoman who became the first African-American woman to be a competitor on the world tennis tour and the first to win a Grand Slam title in 1956.  She is sometimes referred to as "the Jackie Robinson of tennis" for breaking the color barrier.

Althea was the first black to win championships at famous tournaments, such as the French Open, the United States Open, the Australian Doubles and Wimbledon in the 1950s. Even though she was subject to the segregation that plagued African Americans at the time; she trailblazed across the tennis scene and had an exciting amateur career. 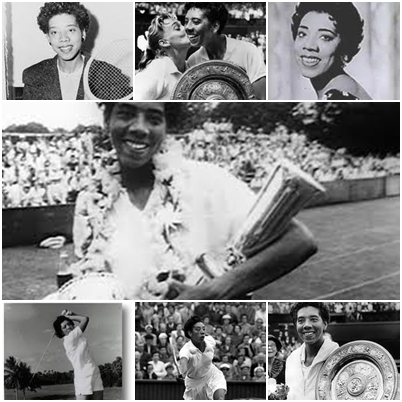 In 1971, Gibson was inducted into the International Tennis Hall of Fame, and in 1975, she was appointed the New Jersey state commissioner of athletics. In 1977, she challenged incumbent Essex County State Senator Frank J. Dodd in the Democratic primary for his seat.  She came in second behind Dodd, but ahead of Assemblyman Eldridge Hawkins. After 10 years as commissioner, she went on to work in other public service positions, including serving on the governor's council on physical fitness. 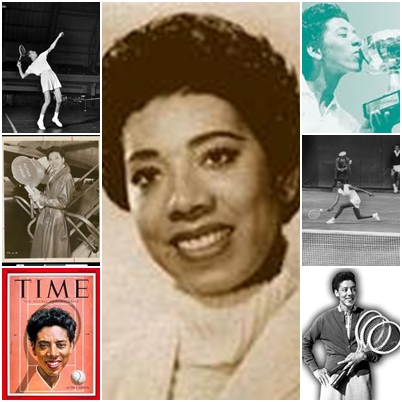 During her illustrious career, she wrote an autobiography titled "I Always Wanted to Be Somebody" in 1958. To her fans she was a special person and a pioneer in the black tennis community. Althea Gibson's experiences and successes paved the way for other great black tennis players like Arthur Ashe, Zina Garrison, Venus and Serena Williams.  Go Althea!!!  Black HISTORY!  (source) (source)


Love You for Following,
G