So you guys know I will shop any and every where right?  I personally think that any self-respecting Fashionista should be able to.  I haven't been in K-Mart in a looooooong time because for one, there aren't many around anymore and two, I just really haven't had a justified reason to.  Well that is until now.  K-Mart has definitely stepped their game up as far as their clothing options are concerned.  They have improved their in-store brand "Attention" as well as added celebrity brands such as The Sofia Vergara Collection and I must say that I'm pleasantly surprised. 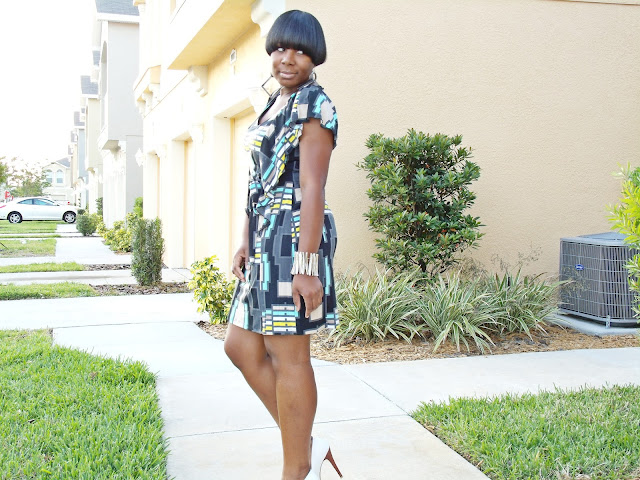 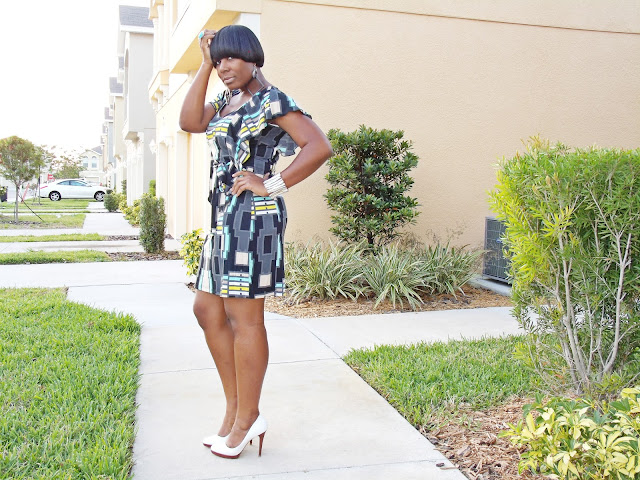 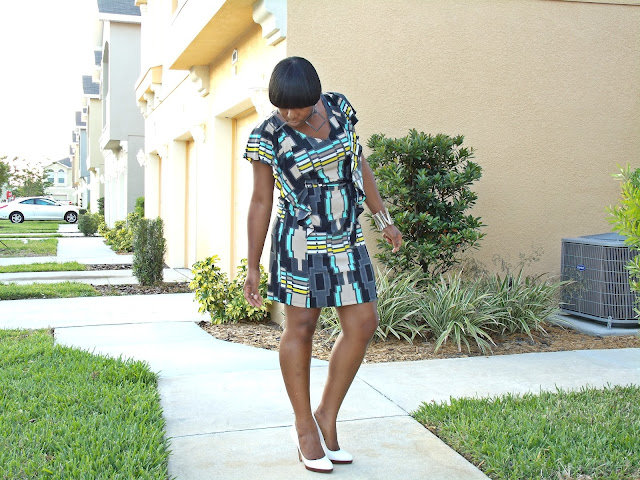 When I saw LaLa in this dress on The Fashion Bomb a few weeks ago, I was like that is a really cute dress and I LOVE the print.  I had no idea where it came from until it was updated in a later post and I found out that it came from K-Mart.  I was like, WHAAAAAAAAATTT!!!  That's a K-Mart dress????  There was even some buzz over twitter about it, so I was very intrigued. 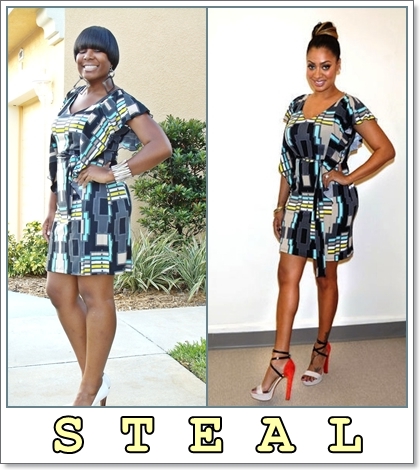 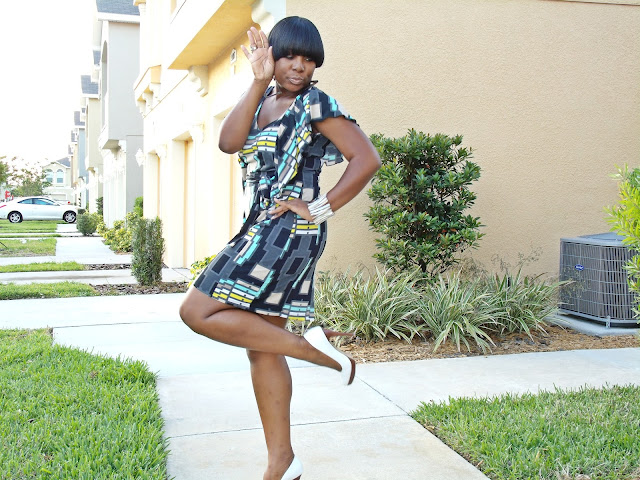 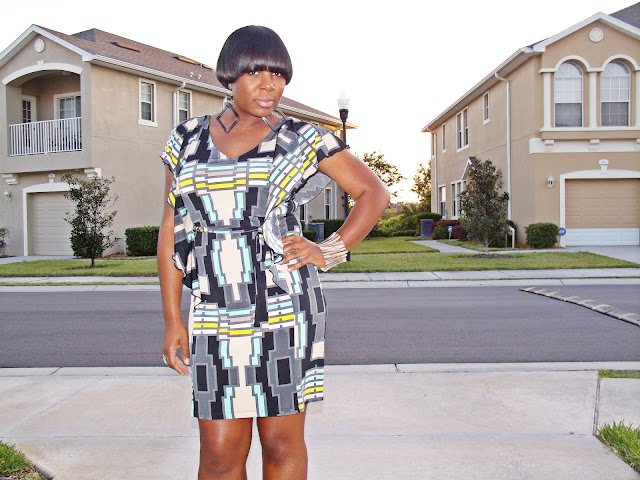 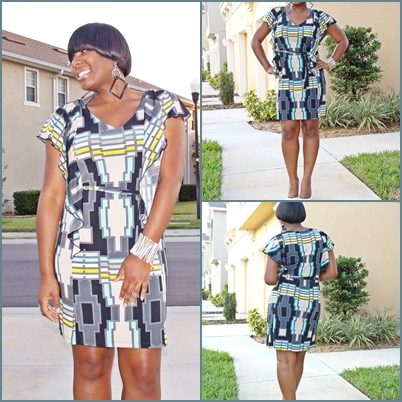 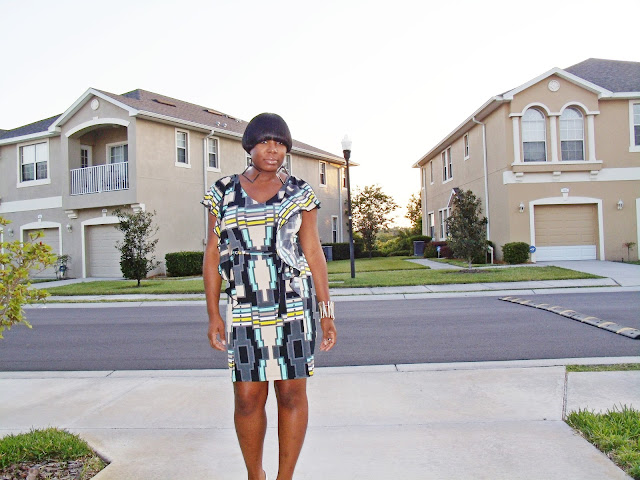 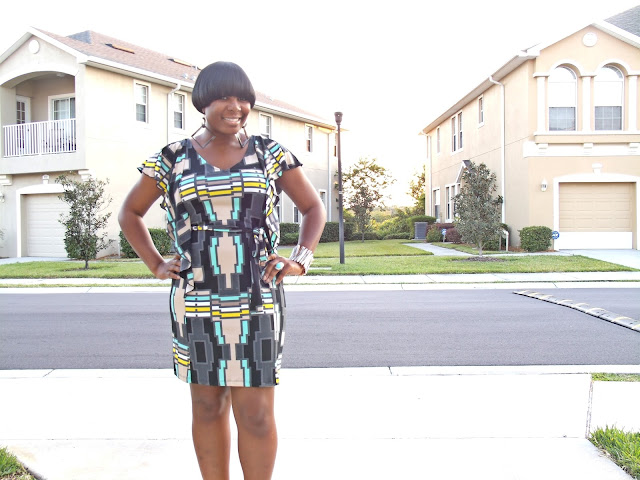 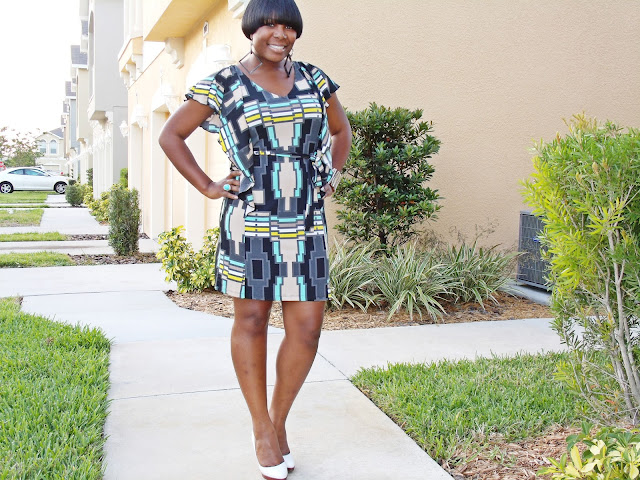 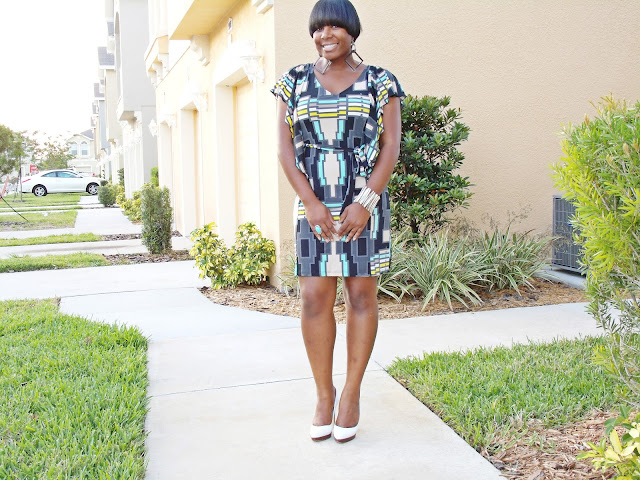 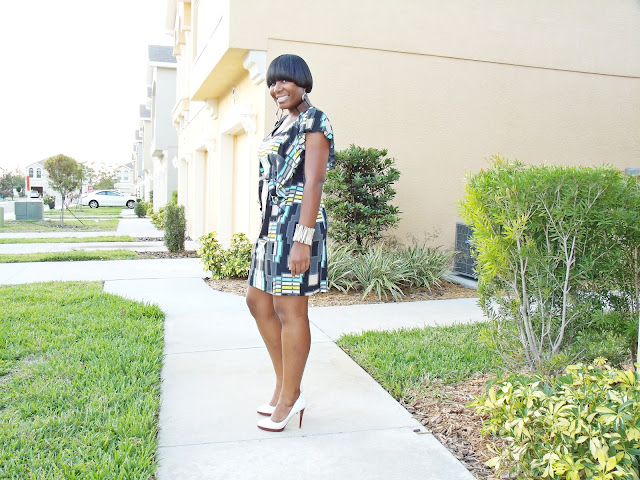 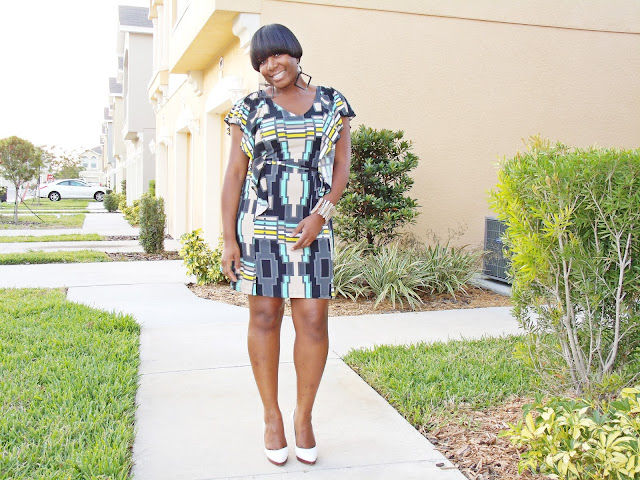 I chose to pair it with my old faithful white ALDO pumps and my geometric shaped H&M earrings.  I feel like they tied in quite nicely with the print of the dress.  If you like this dress as much as I do, check your local K-Mart and grab you one or log on and buy it here.  It comes in another color scheme as well and its still 30% off.


Before I go I wanna let you guys know that I'm on Instagram now, so please follow me (7eventhLetter) there.  If you're anything like me, you'll be HOOKED on it!


So Dolls tell me, are you savvy enough to shop EVERYWHERE?  Chime in!


Love You for Following,