I’m gonna switch gears here a bit for What’s More Important Than Fashion?  I’ve wanted to incorporate Men’s Fashion and Style into my blog since inception but sometimes, it is difficult to find men that are as into fashion as I am.  I did get the opportunity to do it a bit within the past year featuring our first and second Fly Guy of the Moment Features.  We can agree that those two gentlemen have great style and I’m anxious to showcase more men that way. **Hint, Hint**
Until that happens lets take a look at Celebrity Men’s Style.  If you guys don’t know, let me inform you that I am a HUGE and I mean HUGE NBA fan.  And to be specific, a Life Long DIE-HARD Los Angeles Laker Fan…Just so you know!  I could go on and on about my Lakers, but let me keep this post FASHIONABLE, LOL!

Being that it is NBA Finals time, I would like to highlight one of my Favorite NBA Fashion Stars….wait for it…..Dwayne Wade. 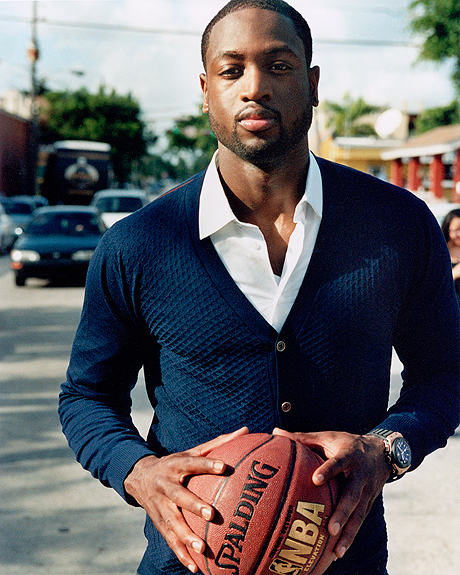 Although, I am NOT nor will I even be a Miami Heat Fan, I have been a long-time fan of D.Wade’s style.  I feel like he is one of the few guys in the league that actually appreciated the strict and controversial Dress Code that David Stern imposed on the league in 2005.  It took some time for him to "get it right", I mean look at this baggy messiness back in his younger days: That wasn't one of his best choices, but hey, it takes all of us some time to cultivate our style and he has done a good job at it.  Here are some of my favorite looks from Style Star Dwayne Wade below: 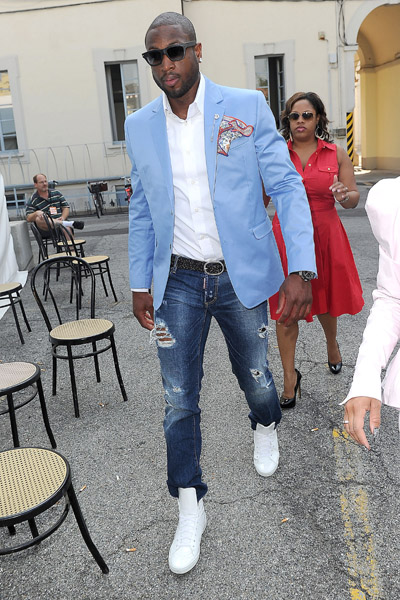 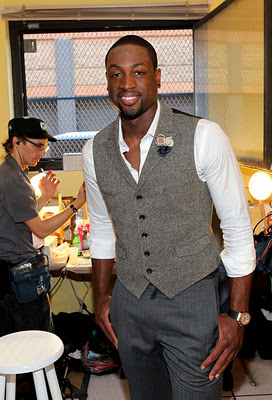 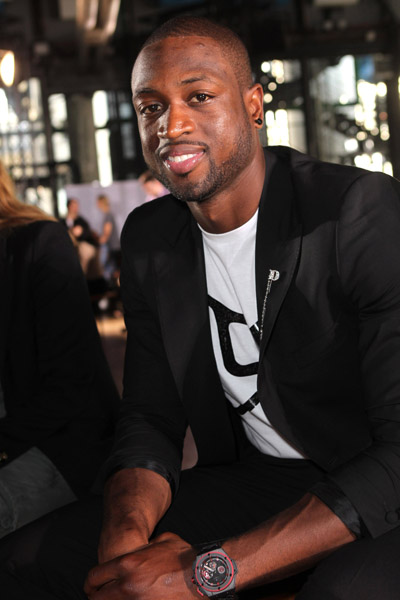 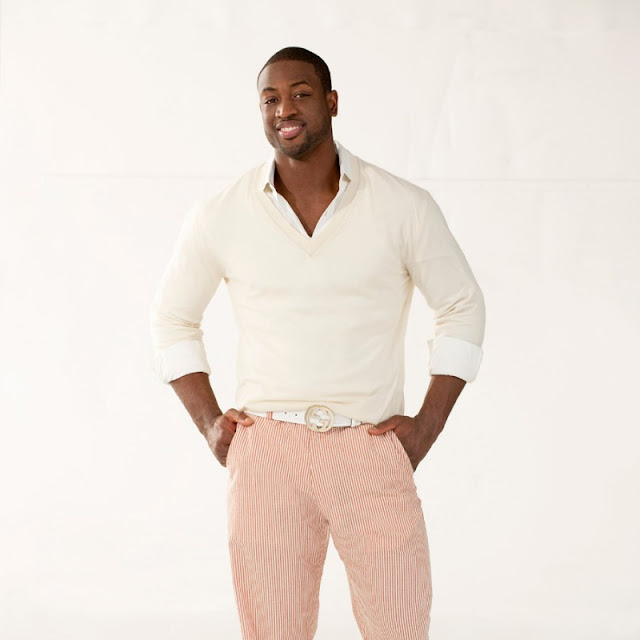 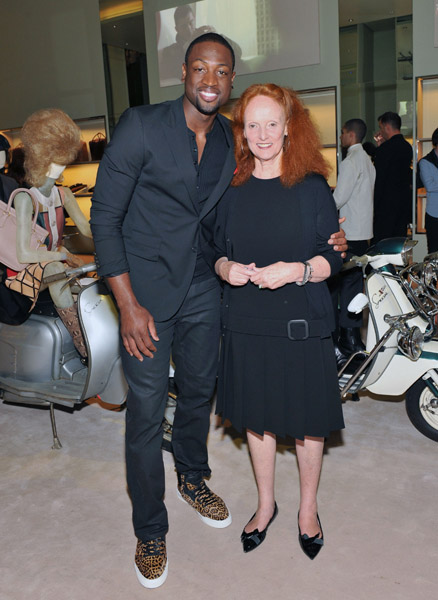 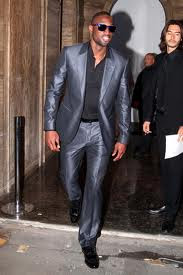 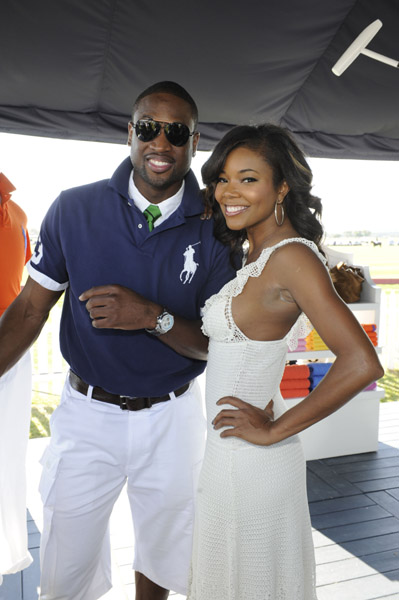 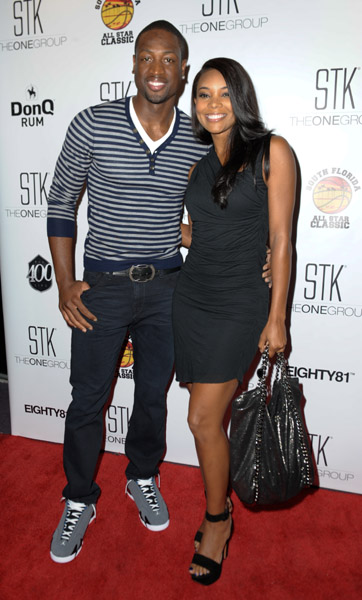 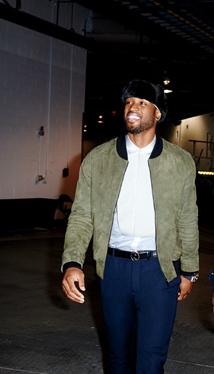 Now, the fact that he’s an athlete is a gift and a curse for styling him.  There are so many things that he can pull off because he is very fit and in shape.  However, he is a man of a particular height and is very muscular so that can be difficult in terms of styling.  Thankfully, D.Wade has a budget that allows him to choose clothing in a higher price range (which should provide greater quality), and he also has the ability to have items tailor made for him.  Note to the fellas – having a good tailor is very important and almost essential to men’s style. 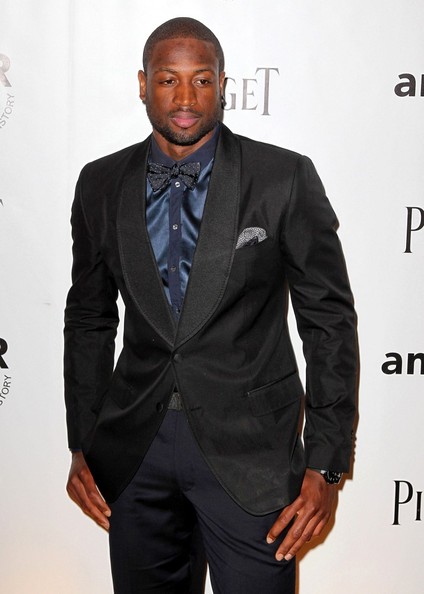 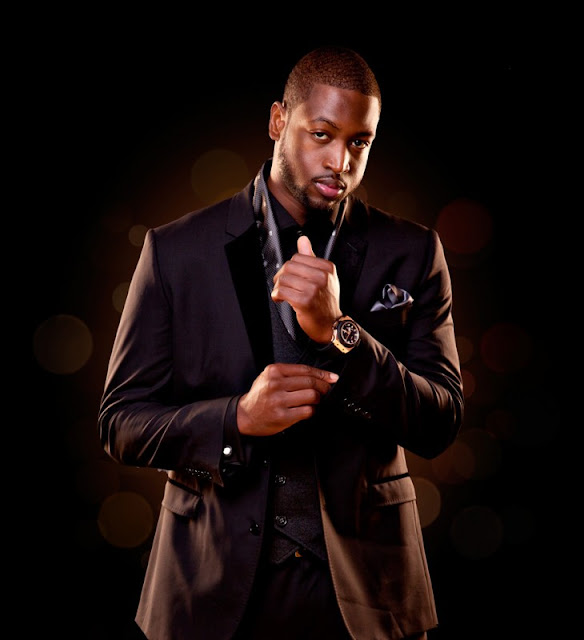 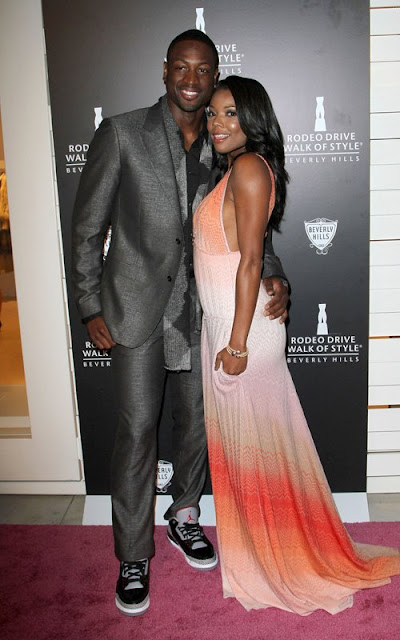 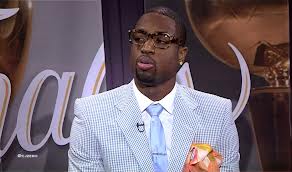 I think that D. Wade is a very stylish guy, whose style I truly admire.  He dresses appropriately for different occasions and functions.  Plus, his style has range, its not just one note.  There are so many things that he wears that, well - they just work!

Now, as much as I give him high praises, he has caused quite an uproar in the last two years for his bold style, (definitely this year, LOL!) D.Wade has taken a lot of HEAT (pun intended - All Tea, All Shade) based on some of his riskier fashion selections.  Take a look at the “questionable” and HIGHLY criticized looks below: 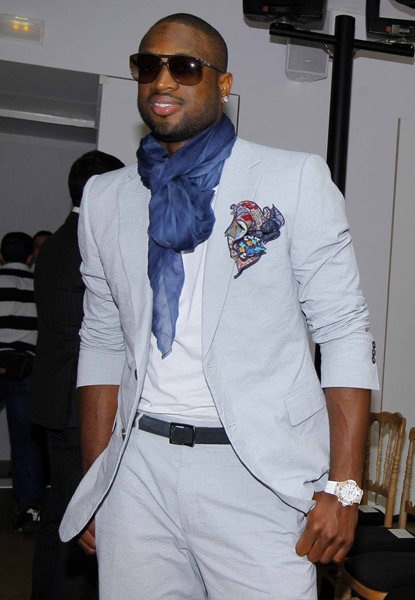 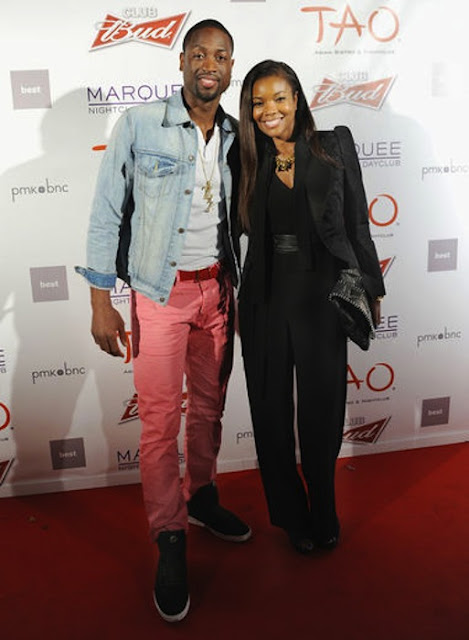 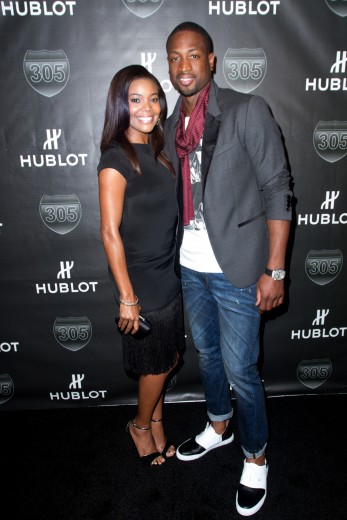 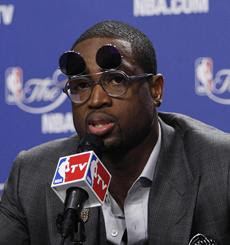 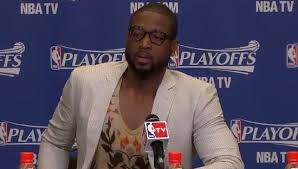 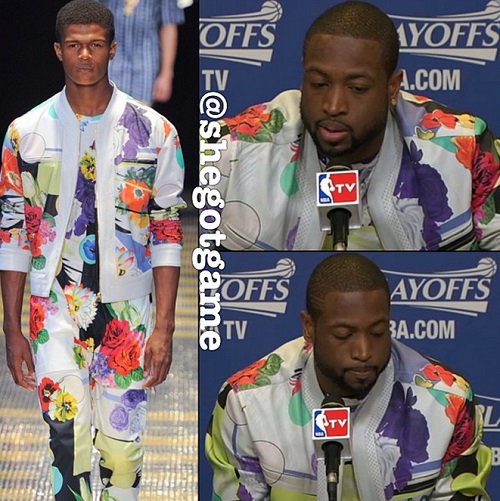 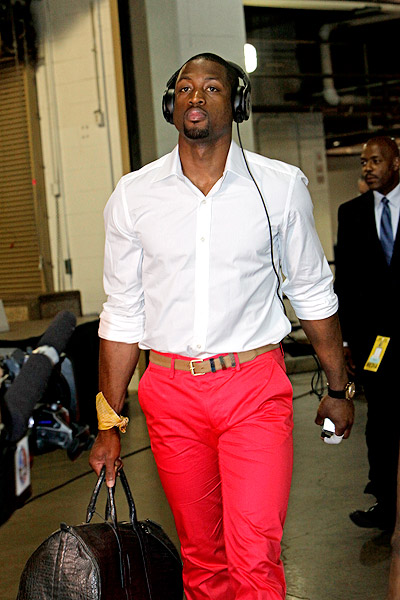 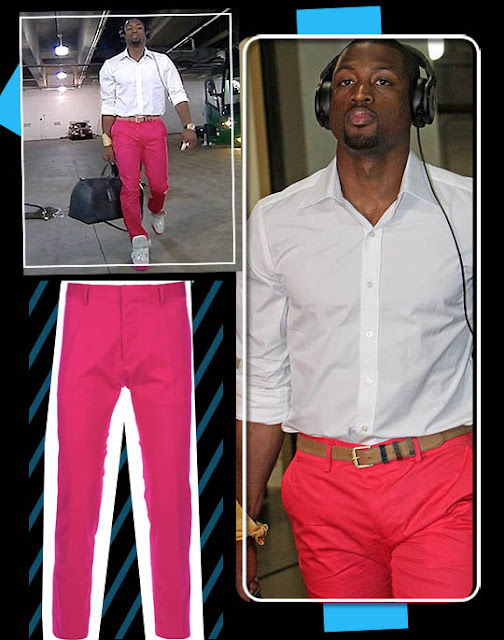 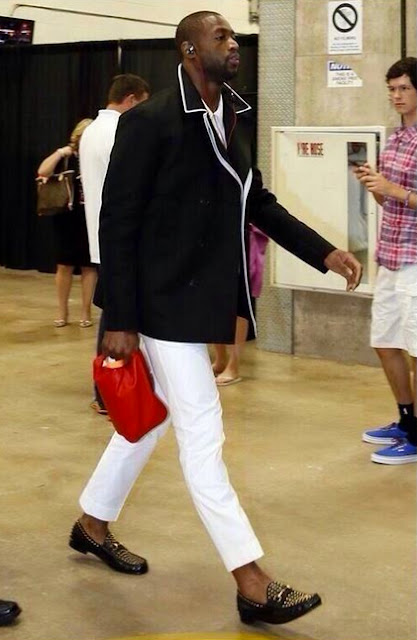 In my opinion, I don’t think some of them work because like I said before, D.Wade is a man of a particular body type and stature.  These looks probably would have worked better on a smaller framed Fashion Forward guy.  Another reason, I think he’s gotten a lot of HEAT (ha, yeah I did it again-I couldn't resist) is because these looks have more of a European flare versus an American flare so MOST are not gonna accept them.  To give you an idea on who some of these looks are geared towards, take a look at the two body types below in comparison to D.Wade. 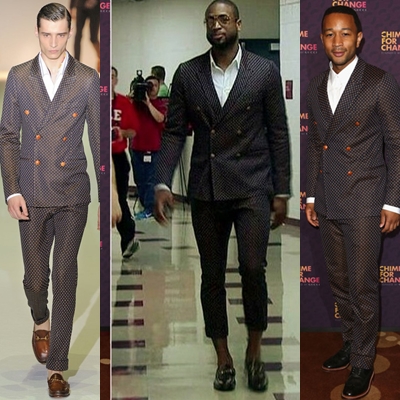 Both of these guys are much smaller in stature and the look appears to fit them much better, regardless of if you like this Gucci suit they are wearing or not.

Well Dolls, if I had to rate D.Wade from his overall Fashion perspective, he still is one of the BEST DRESSED (or styled) men in sports.  He’s definitely in my Top 5.  Hey, who doesn't have some misses during their fashion journey?  We can all look back and laugh at plenty of pictures of ourselves and say "what was I thinking?"  So keep up the good work D. Wade.  We’ll see you on the court.  Stay FLY!

NOTE: Pictures were pulled from various sources via google images.