Finally another Men’s Style File post!  This guy has so many reasons for him to be on your radar.  He is not only a Fly Guy but he happens to be one of my favorite musical artists and young businessmen and it doesn’t hurt that he’s a cutie as well.  LOL!!  I won’t go on and on about his looks (although I could, Ha!) but today we’re here to discuss his style.  Take a peek into the style of the Good Kid from the M.A.A.D. City... 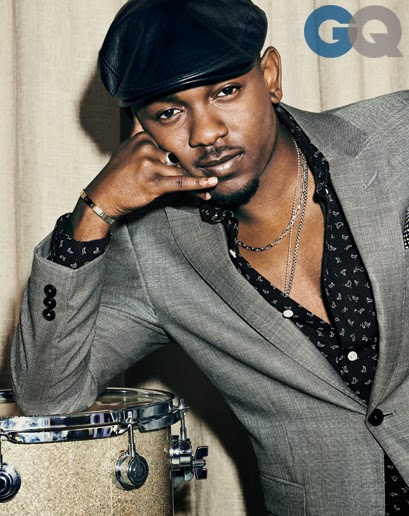 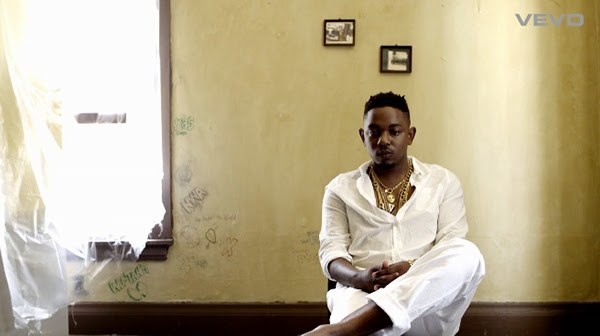 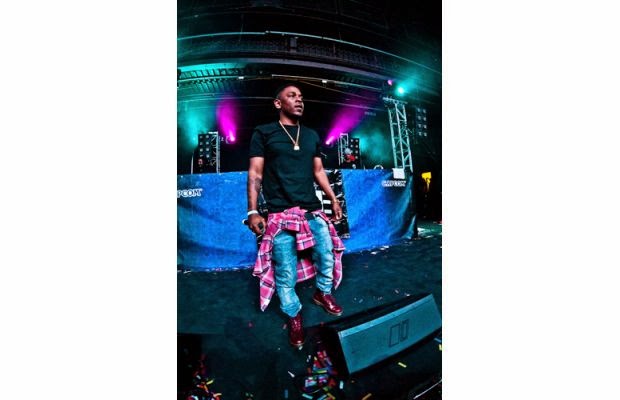 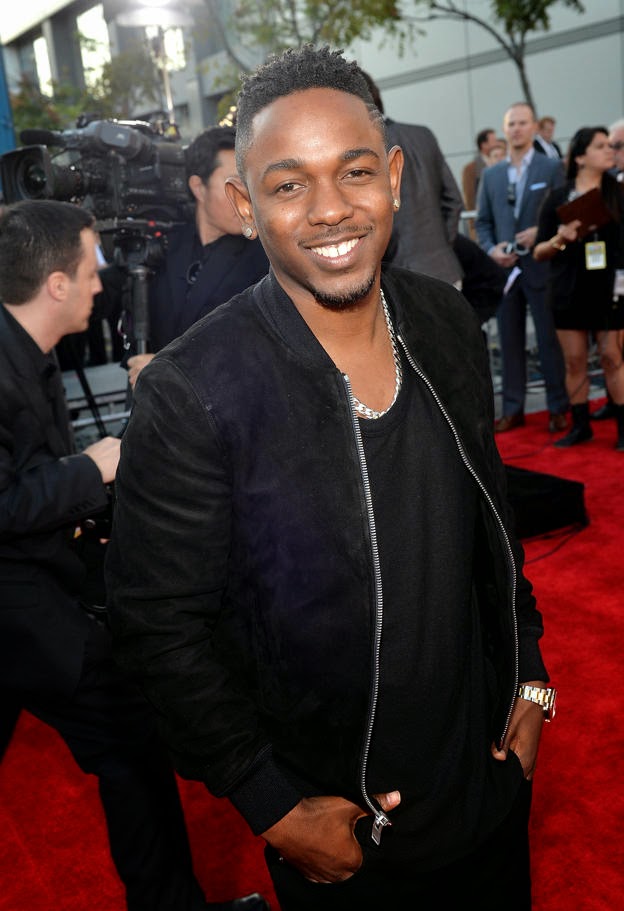 I for one am very impressed by it.  Why, you ask?  Well because with Kendrick being a rapper, a young rapper at that, he took huge steps out of that stereotypical box with his attire.  He could have easily hopped on the trendy bandwagon that tends to be the norm for his peers but he chose a different approach.  Plus, he truly has style.  I get sick of people claiming to be “different” and it just comes off as sloppy or trying too hard. 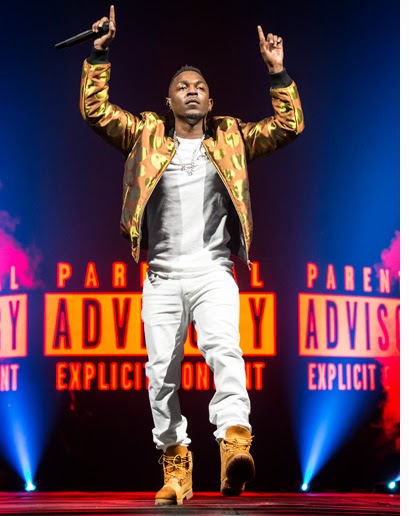 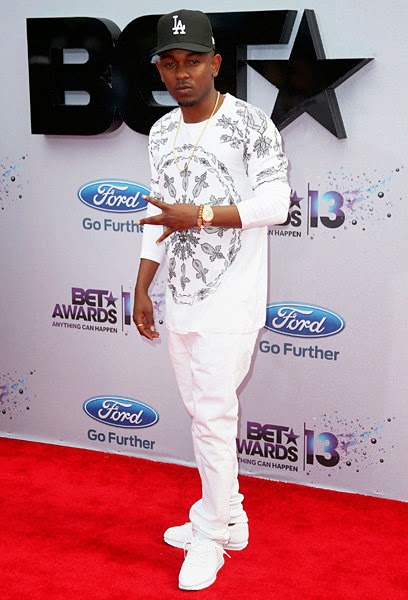 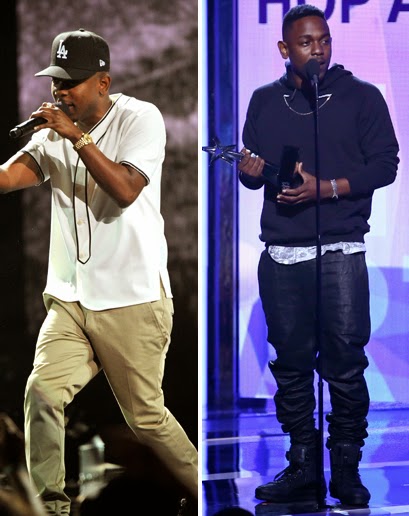 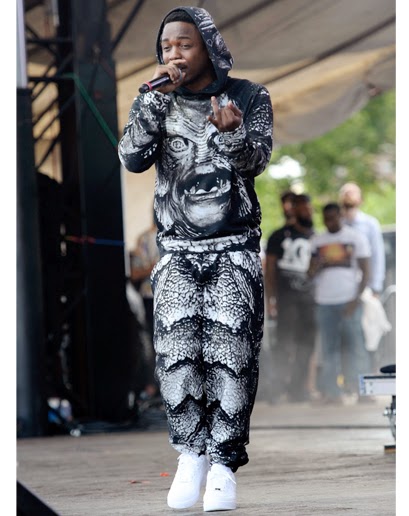 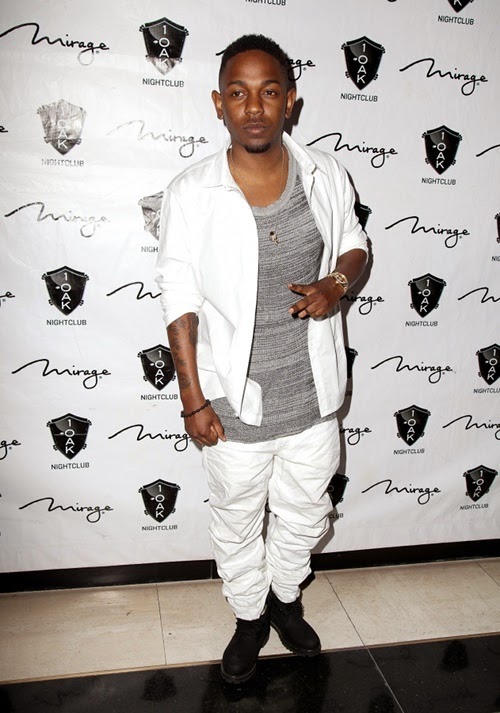 He’s not a huge man in stature by any means but when he steps into a room or on the scene you notice him.  I also like that his style has layers of versatility.  Similar to the adjust that he makes in his musicality, he can slide in looks that range from casual, boho, tailored, and formal all while being himself and wearing the clothes. 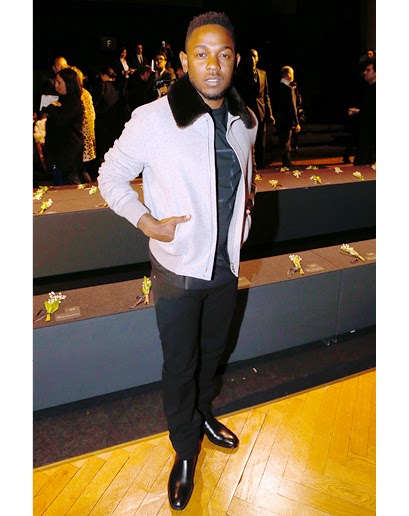 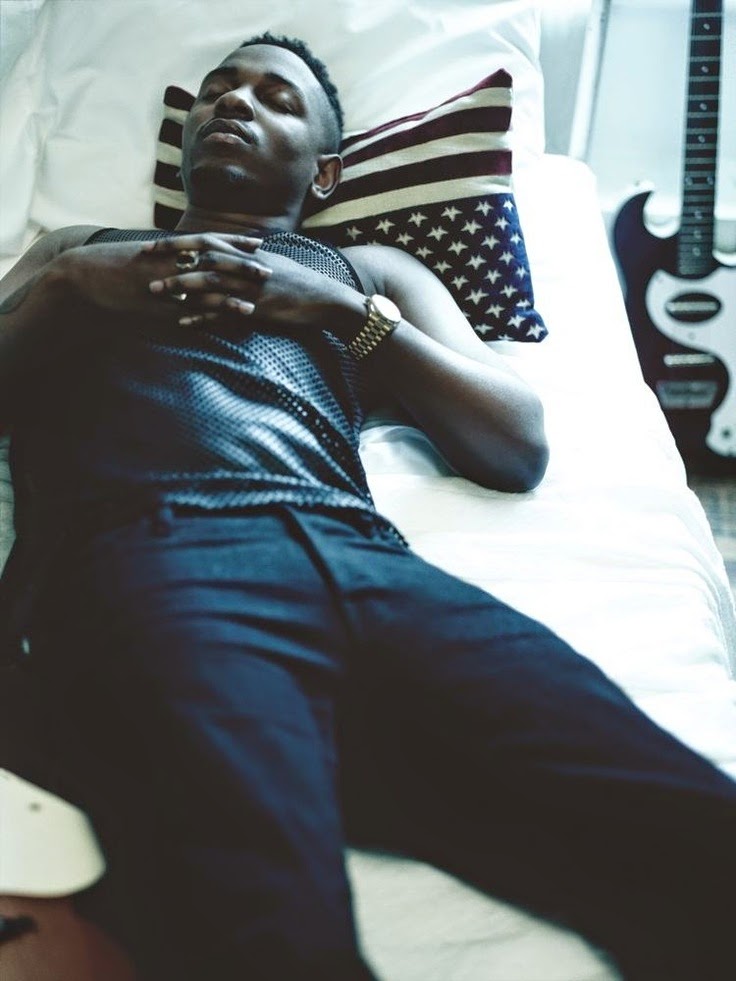 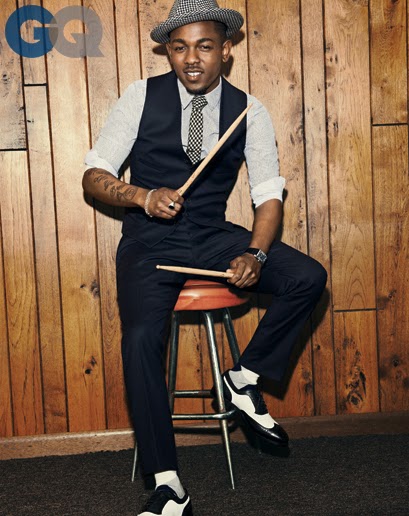 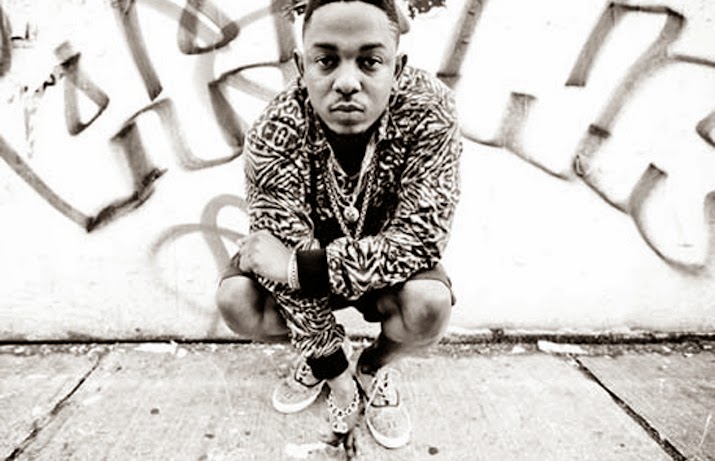 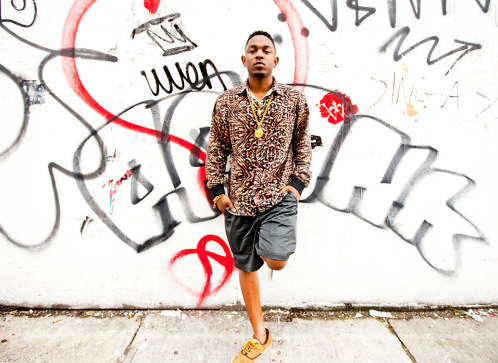 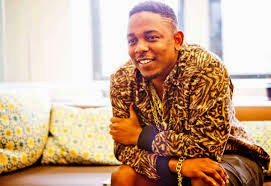 One of the things I love is when a man can pull off accessories, like all kinds of accessories:  necklaces, bracelets, rings, watches, scarves, hats, ties, the whole nine.  You have to be careful with it because it can come off and gaudy, tacky, and dare I say it feminine.  Now I mean, unless that’s what you’re going for it’s NOT a good look.  Kendrick however pulls it off quite nicely.  He also does it with some unique pieces that you won’t find just everywhere on everybody.   You won’t see this one wearing “Big Ass Chains” and big Diamond studs (thank Goodness), and hopefully he’ll keep it that way. 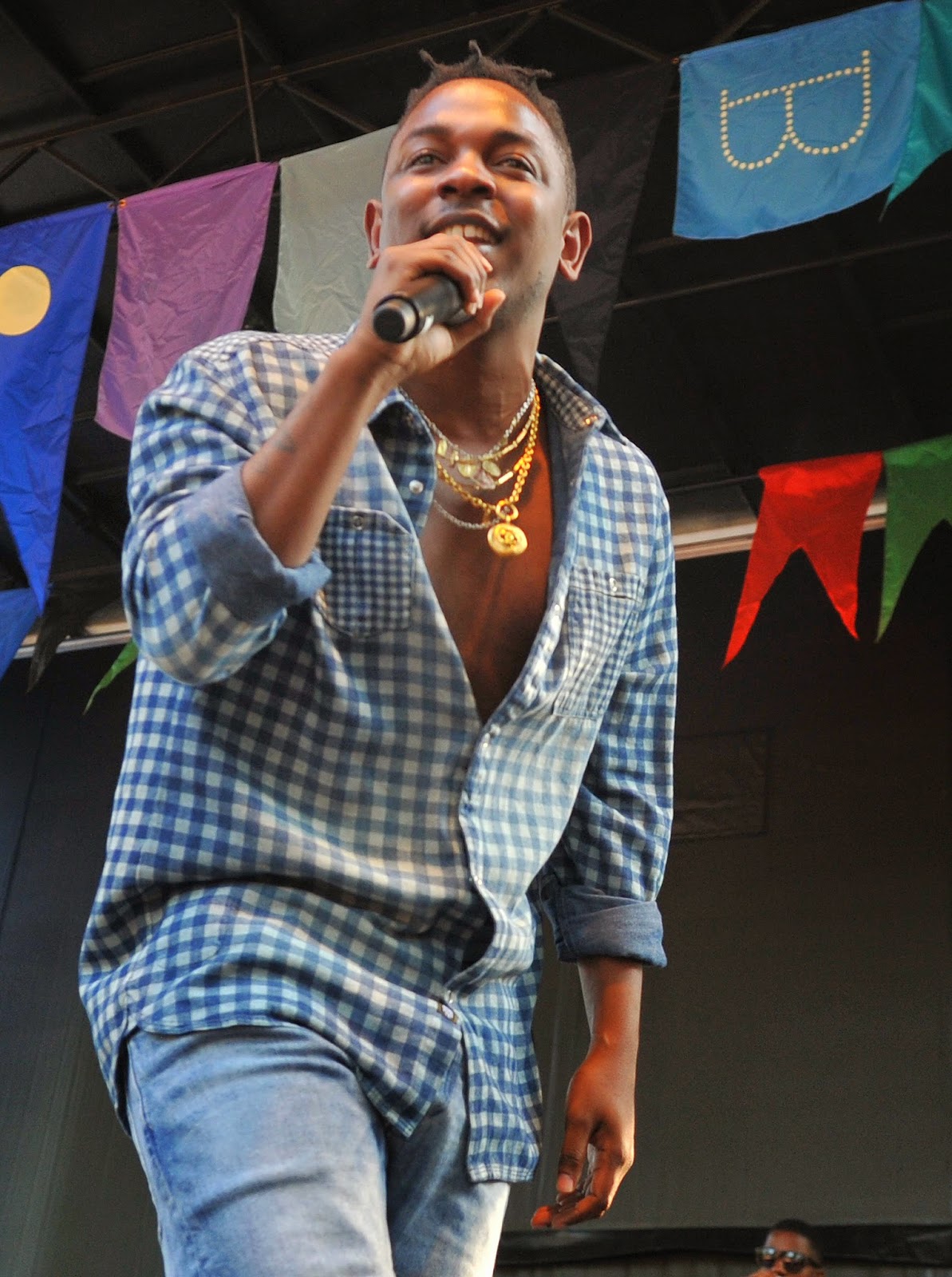 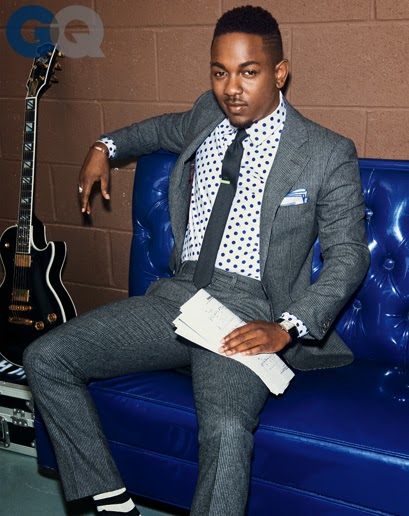 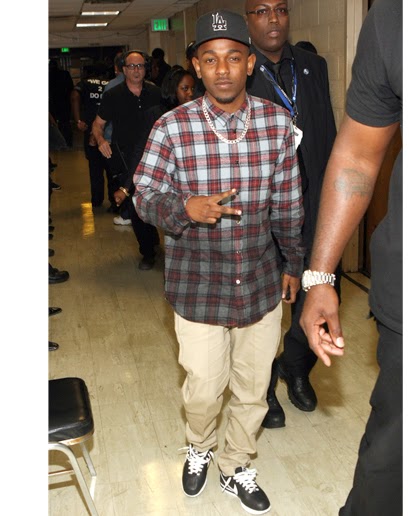 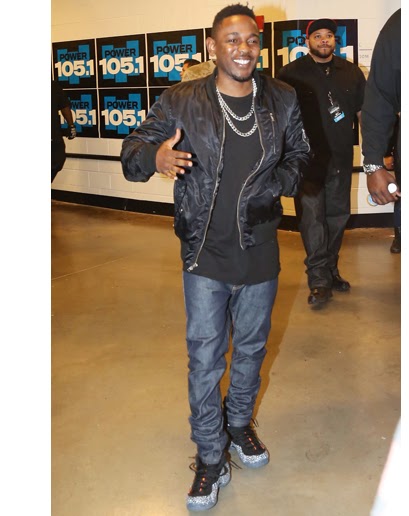 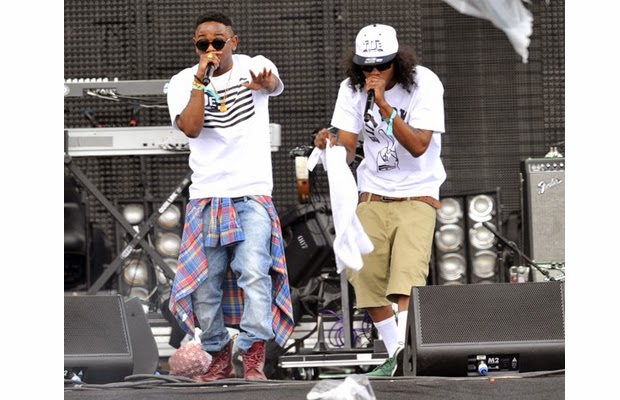 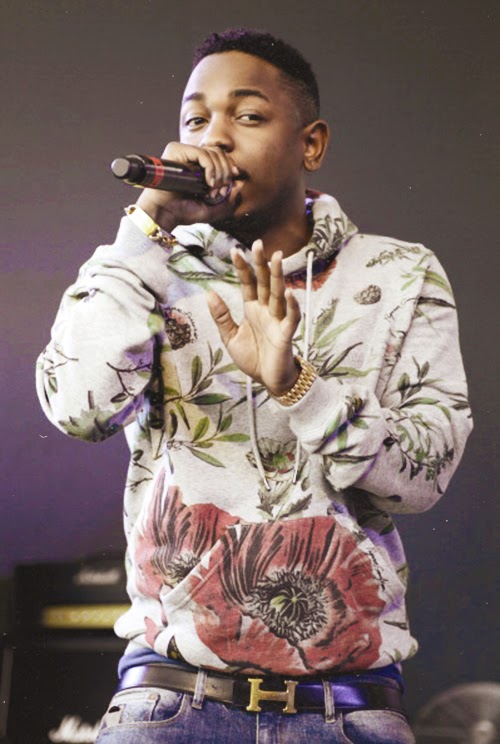 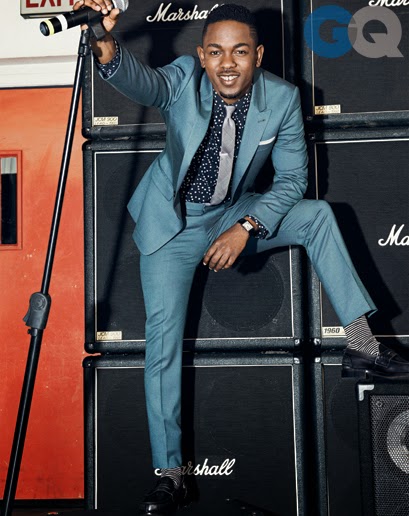 As you can see, I just love Kendrick Lamar's his style!  I’m always interested to see what he’ll wear next.  This video below is one of my favorites because you can see Kendrick and his stylist as he explains one of his styling routines.  I like the fact that even though he has a stylist, (like the majority of celebrities do) it is evident that he is fully engaged in the style selections that are chosen for him and has some type of attachment or connection with each individual piece.

So Dolls, tell me what do you think of Kendrick’s style?  Which look is your favorite?